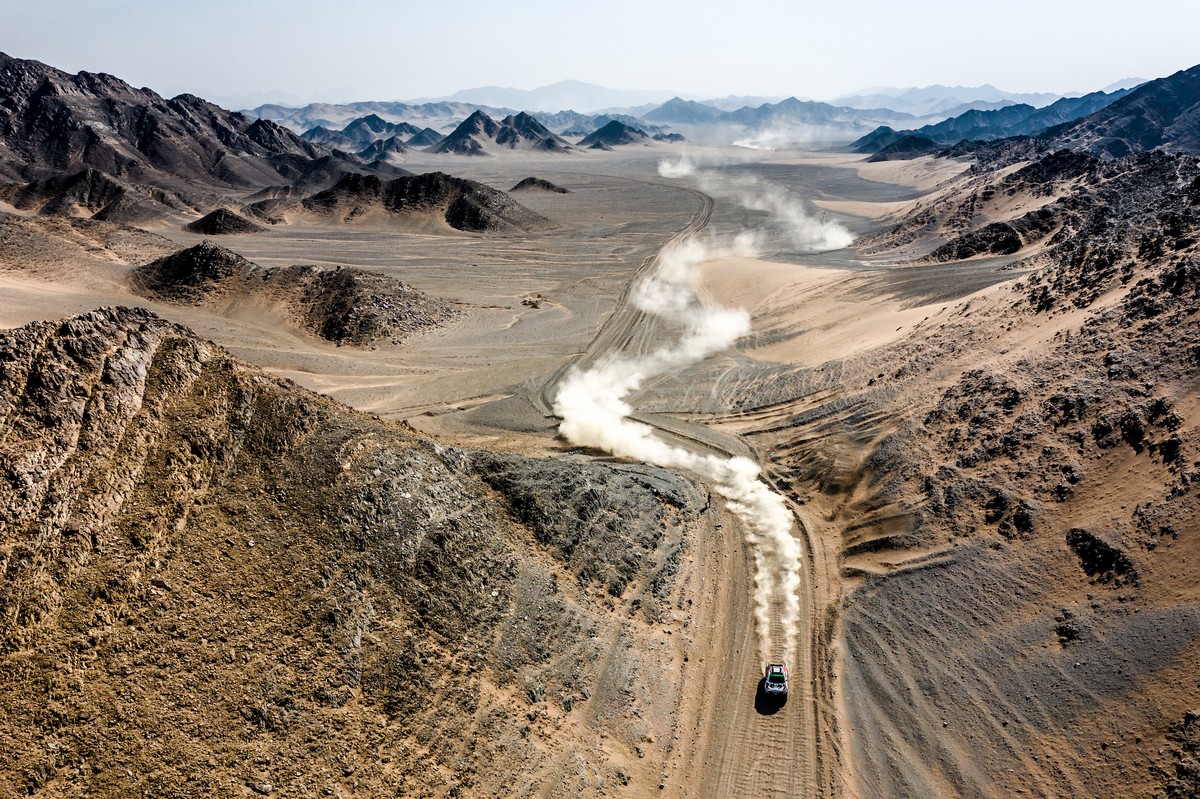 JEDDAH (SAUDI ARABIA):
Time is running out for women looking to take part in Saudi Arabia’s inaugural Rally Jameel, which is being held from March 16th to 19th. Spaces are already limited as this historic, women-only navigational rally draws ever closer, with the entries set to close on March 1st.

Rally Jameel, which is initiated by Abdul Latif Jameel Motors and Bakhashab Motorsports, is the latest world-class motorsport event to be hosted in Saudi Arabia as it is sanctioned by the Saudi Automobile & Motorcycle Federation (SAMF) and supported by the FIA, through their Women in Motorsport (WIMC) program. 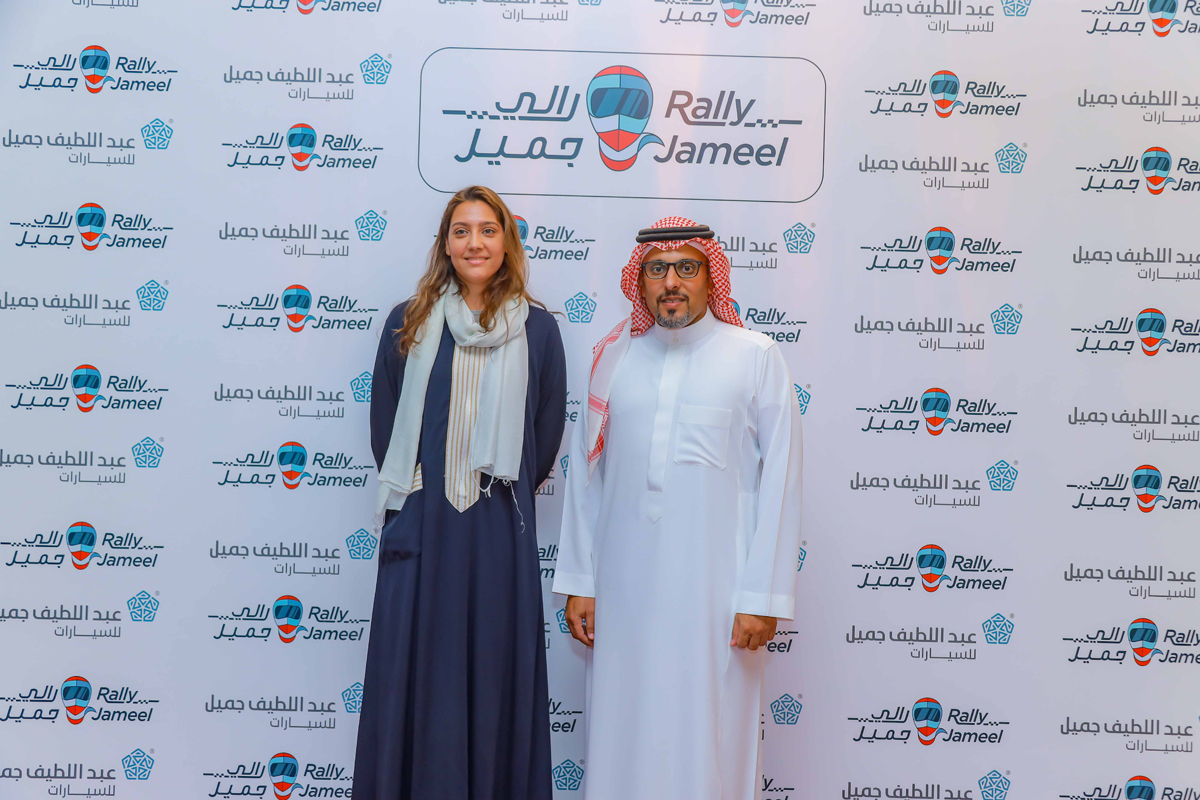 The rally is a perfect opportunity for adventurous women looking to take part in their first ever off-road rally. The event is not designed as a speed test, rather it is about using navigational skills to traverse a route, which will cover between 300 and 500km per day. Each day’s route will only be issued the night before, with everyone taking part seeing it at the same time. 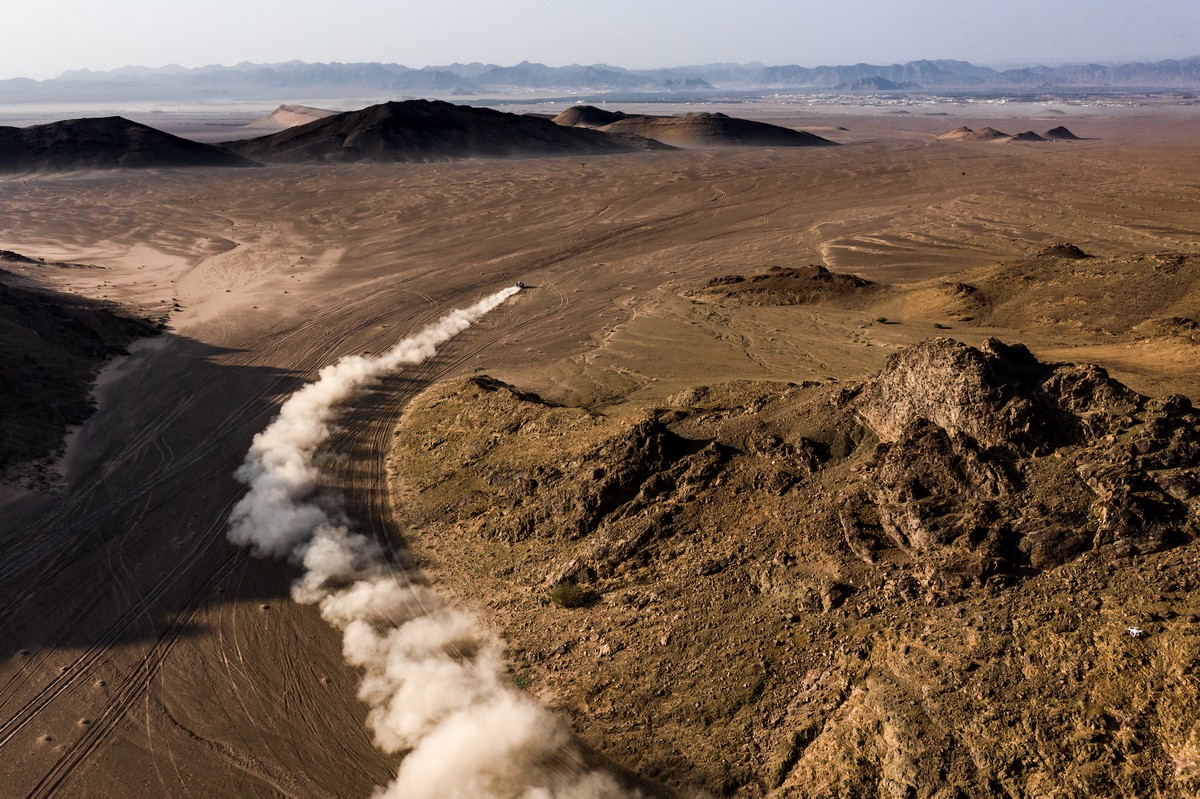 “We have been really delighted with the response from women around the region and beyond, with over half of the places already filled,” commented Abdullah Bakhashab, rally director. “But I also know there will be potential racers out there who want to take part, but haven’t signed up yet. We urge them to submit their application as soon as possible, as there are only a limited number of spaces left.”

The rally, which has already attracted widespread interest, is open to national and international entrants aged over 18 and holding a driving license accepted in Saudi Arabia. Each team will consist of two female racers. No special equipment is needed, as the cars are required to be totally unmodified. The only pre-requisite is that the car must be a 4×4 or AWD. 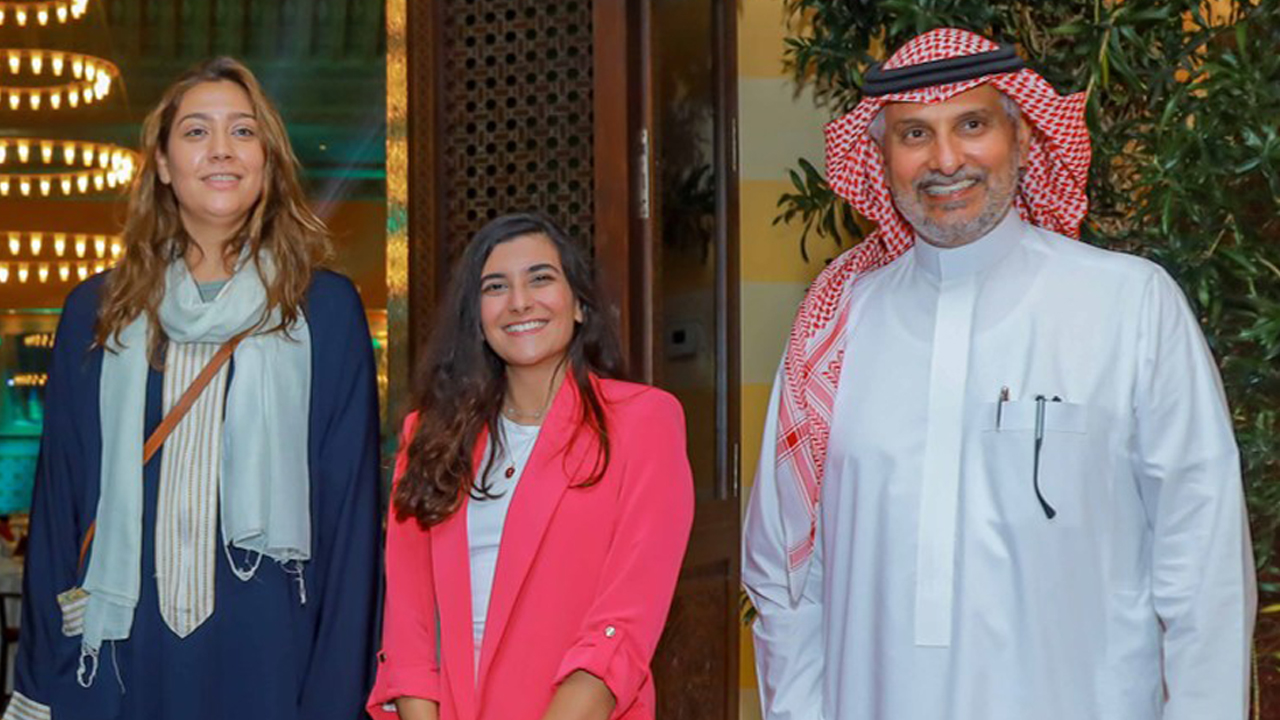 Teams wanting to participate can simply go to the rally website – www.rallyjameel.com – and fill in the application form. Successful applicants will receive a weekend training course and three days of competition, as well as accommodation in 5-star hotels, a comfortable, secure camp, food and beverages, a finishing ceremony, and tickets to the gala dinner.

The uniquely designed route will pass through some of the Kingdom’s most spectacular scenery. It will start in the north-central city of Hail, passing through Al-Qassim city and then heading to the capital, Riyadh, via hidden checkpoints and challenges. Further details of the rally schedule will be announced on International Women’s Day on March 8th.

Naturally, safety is paramount at the rally. A state-of-the-art Tracking System will be mounted on each competing vehicle with SOS buttons for any emergency, while a helicopter medic and maintenance teams will be on standby at all times. All competing cars will be pre-checked to ensure they adhere to the highest standards.

Munir Khoja, ‏Managing Director Marketing Communication at Abdul Latif Jameel Motors, commented: “Abdul Latif Jameel Motors is extremely proud to be backing this great initiative, designed to further empower women in the Kingdom. We are committed to ensuring this becomes a firm fixture on the global motorsport calendar, offering women from a range of different nationalities, backgrounds and experiences the chance to take part in a uniquely exciting event.”

With Saudi Arabia now hosting an FIA Formula One race, as well as the famous Dakar Rally, which featured Saudi female racers, Dania Akeel and Mashael Al-Obaidan, there is a growing interest in motor-related sports, especially off-road racing and rallying.