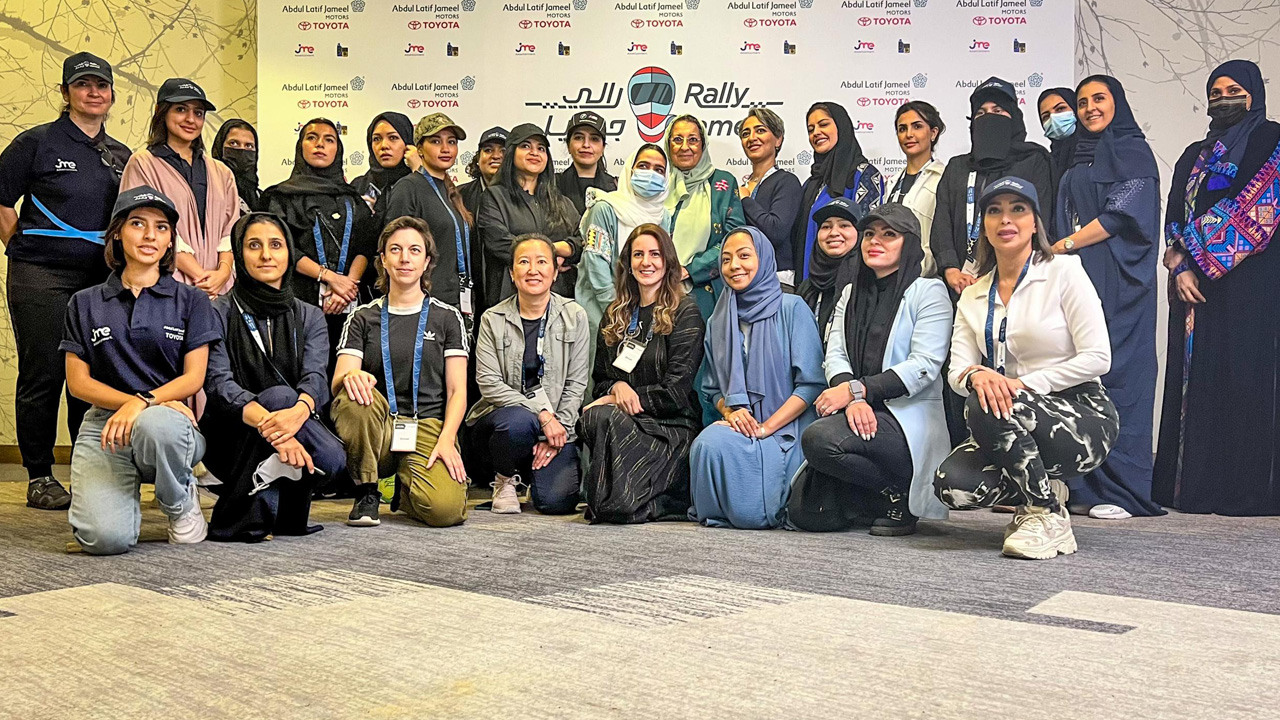 JEDDAH (SAUDI ARABIA):
Rally Jameel, which will now see 33 teams from around the world compete, has been honored with the endorsement of Dr. Thuraya Obaid, a key figure for women empowerment in the Kingdom. Reinforcing 2022’s International Women’s Day theme of #BreakTheBias, Dr. Obaid has emphasized the reason behind her support to the Rally Jameel, which has unexpectedly gathered worldwide attention, and the progressive change it is contributing to.

“Empowerment is basically the ability of a person to make life decisions without negative pressures that prevent them from exercising this right, and thus the person is responsible for their decisions and results, both negatively or positively. It also deals with personal responsibility and its relationship to the society in which they lives,” said Dr. Thuraya. “With this in mind, Rally Jameel contributes to giving women an equal opportunity to participate in an activity that they themselves chose, trained themselves to excel in, and entered the world of national and international competition. This participation is one of the types of expression of the woman’s ability to choose her own path and activities. 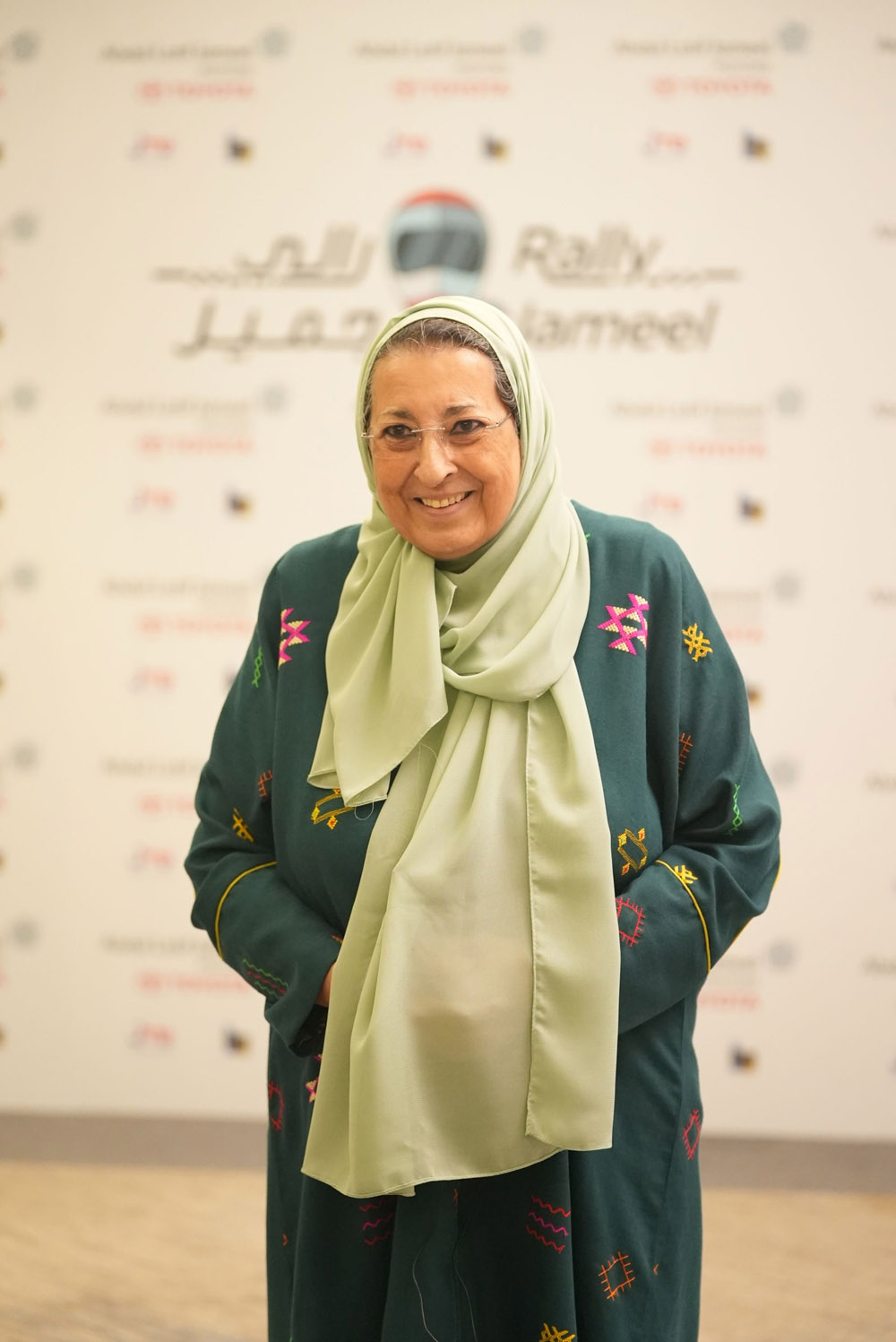 “On this occasion, the rally will portray women in our kingdom in an activity that we have not seen them participate in before, showing the diversity of Saudi women’s capabilities and their ability to participate in activities that were previously restricted to them,” she added.

“Young Saudi woman have made great steps in recent years, and I learned a lot about the extent of this change through speaking directly to many of these young women,” continued Dr Obaid. “I learned that they aspire to achieve and advance in education, work and social movements of all kinds, and participating in this amazing rally is just one part of this vision. I wish every young woman success in her personal path, but also in fulfilling the needs of her kingdom. This is the goal of the Kingdom’s Vision 2030 – to enable the citizens, and women in particular, to decide their life path.”

Dr. Obaid was appointed head of UNFPA in 2001 as Under-Secretary General of the United Nations. Prior to this she was the Director of Division for Arab States and Europe at UNFPA and established the first women’s development programme in Western Asia. She is also one of the 30 Saudi women appointed in 2013 as members in the Shura Council (Consultative Council).

In addition to Dr. Obaid’s inspirational support, Rally Jameel has also received the backing of The Rebelle Rally, the first women’s off-road navigation rally raid in the United States. The Rebelle tests competitor’s skills over eight days of competition, with competitors driving to hidden checkpoints, ensuring they hit the right time marks and distance using just maps, a compass, and the rally roadbook.

With 33 teams from around the world, which has been an unpredictable achievement, now signed up to take part in the rally, which is being held from March 17th to 19th, the competitors have undergone a vigorous driving and navigation training session, which was held over two days at the Nakheel Makarem Resort in Jeddah.

Rally Jameel is a navigational rally, and so is not designed as a speed test. The rally is open to any national and international female entrant aged over 18 and holding a driving license accepted in Saudi Arabia. No special equipment is needed, as the cars are required to be totally unmodified, although they must be a 4×4 or AWD.

The organizers are keen to encourage anyone with an interest in motorsport and who would like to visit the Kingdom, to come and support the rally. The local public are also being urged to get involved and enjoy what is looking to be a popular event on the annual GCC motorsport calendar. Initiated by Abdul Latif Jameel Motors (Toyota), which has been actively involved since the beginning to deliver a truly unique and historic motorsport event, the rally is also organized by Bakhashab Motorsport.