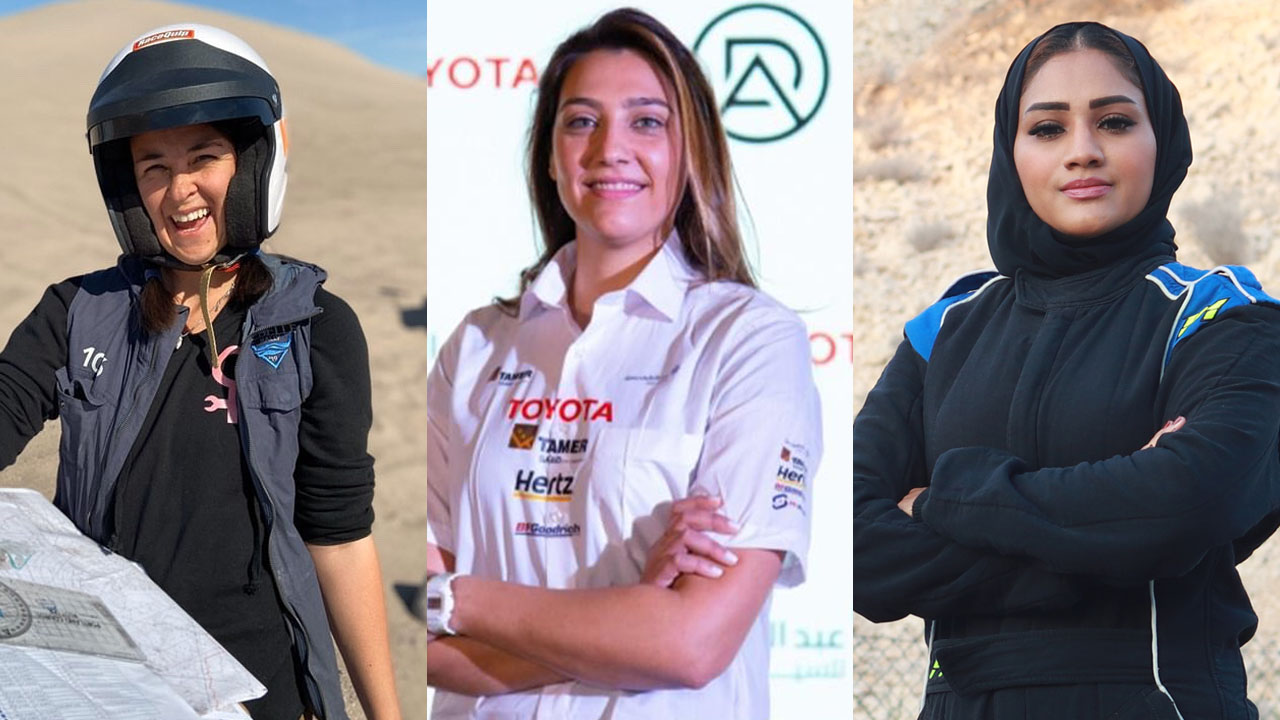 JEDDAH (SAUDI ARABIA):
Thirty Four teams from 15 countries have already put their entry in to take part in Saudi Arabia’s Rally Jameel, which is being held from March 17th to 19th. With the rally now at full capacity, the competitors, who range from complete beginners to seasoned rally veterans, will begin flying in from all corners of the globe, as the exciting new women’s only navigational rally draws ever closer.

So far, the majority of teams entered are from Saudi Arabia itself, with 22 teams waving the flag for the Kingdom, with both Riyadh and Jeddah well represented. The rally will start on the 17th March in the north-central city of Hail.

Saudi national Dania Akeel, who was the first Saudi to participate in the Dakar Rally in 2022 and is a well-renowned figure in the regional motorsport scene, commented, “Rally Jameel inspires a sense of adventure and discovery. This rally will support the increasing number of women on the road to become comfortable behind the wheel and experience driving in a completely different way to driving on the road.” 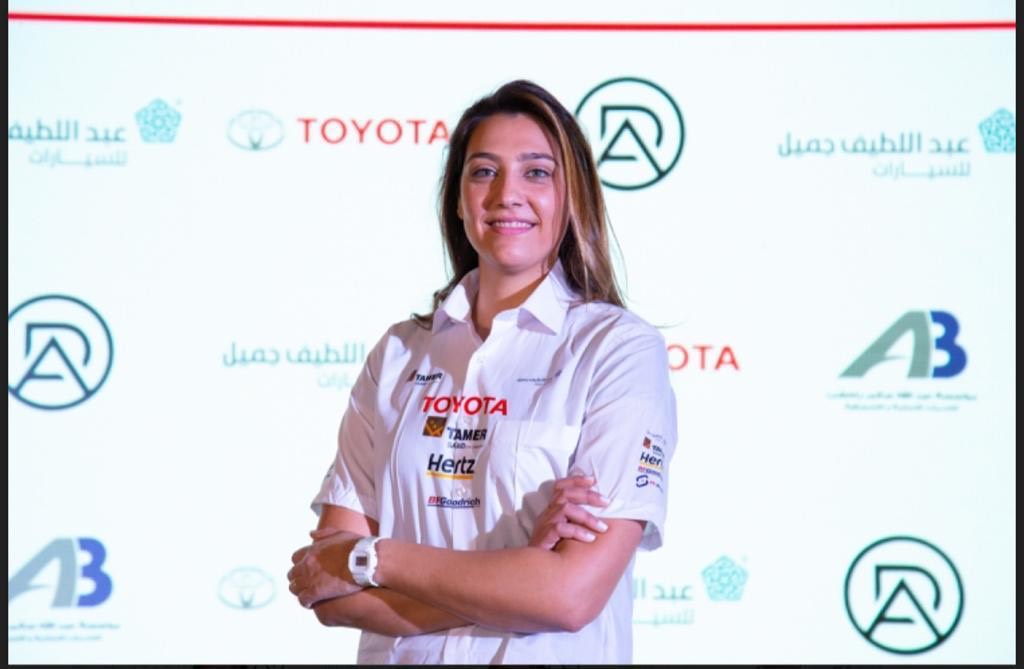 The GCC will also be well represented with teams from both the United Arab Emirates and Oman taking part in the rally. For most of them, this will be the first time they will have driven in Saudi Arabia, after King Salman Al-Saud passed a decree recognising women’s rights to drive on September 26th, 2017. Women were permitted to drive on public roads by the following summer.

Competitor Sanaa Al Shekaili, who was first Omani racer from the GCC to participate in the 2020 Middle East Rally Championship, finishing in third place, said, “Rally Jameel is my chance to renew the love I’ve had of challenges since my childhood, especially in the field of motor racing, where I have the ability to challenge myself and the other competitors in this distinguished GCC women-only event.” 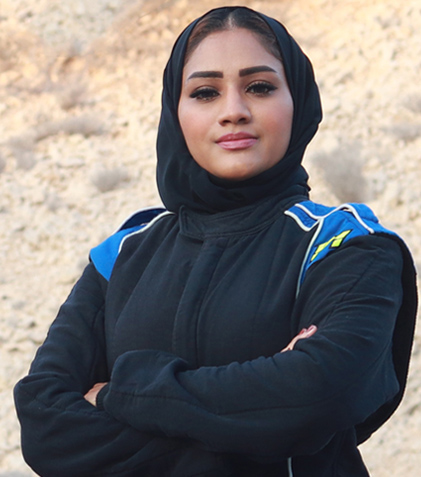 Shekaili, who also established the first women’s car club in Oman added, “This is very exciting to participate in. As well as empowering Omani women in the world of car racing and rallying, it is also showcasing Omani women in this field on the international stage.”

Some competitors will be flying into Saudi Arabia from much further afield, with three teams taking part from the USA. Europe will also be well represented with a team from Sweden and a team from Spain. Closer to home, there will also be one team from nearby Egypt taking to the roads between Hail and Riyadh.

US-based competitor Sedona Blinson, who has previously participated in Rally Jameel’s inspiration, the Rebelle Rally, said, “Taking part in Rally Jameel, for me, is an incredible way to support women who are new to the scene of off-roading and motorsports. My goal is to inspire more women to try their hand in motorsports and embrace new adventures. I am most looking forward to competing with an array of international teams and navigating the beautiful deserts of Saudi Arabia.” 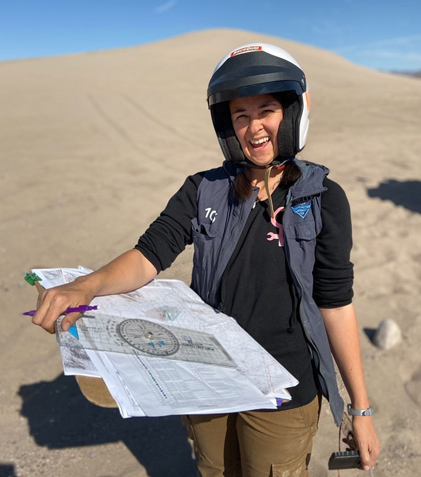 The navigational rally, which is not designed as a speed test, will start in the north-central city of Hail, taking in the sites of Al- Qassim city and then heading to the capital, Riyadh, via hidden checkpoints and challenges.

The rally is open to any national and international entrant aged over 18 and holding a driving license accepted in Saudi Arabia. No special equipment is needed, as the cars are required to be totally unmodified, although they must be a 4×4 or AWD.

Abdul Latif Jameel Motors has also been encouraging the local, regional and international participation in Rally Jameel, as they targets experienced drivers in motorsport.